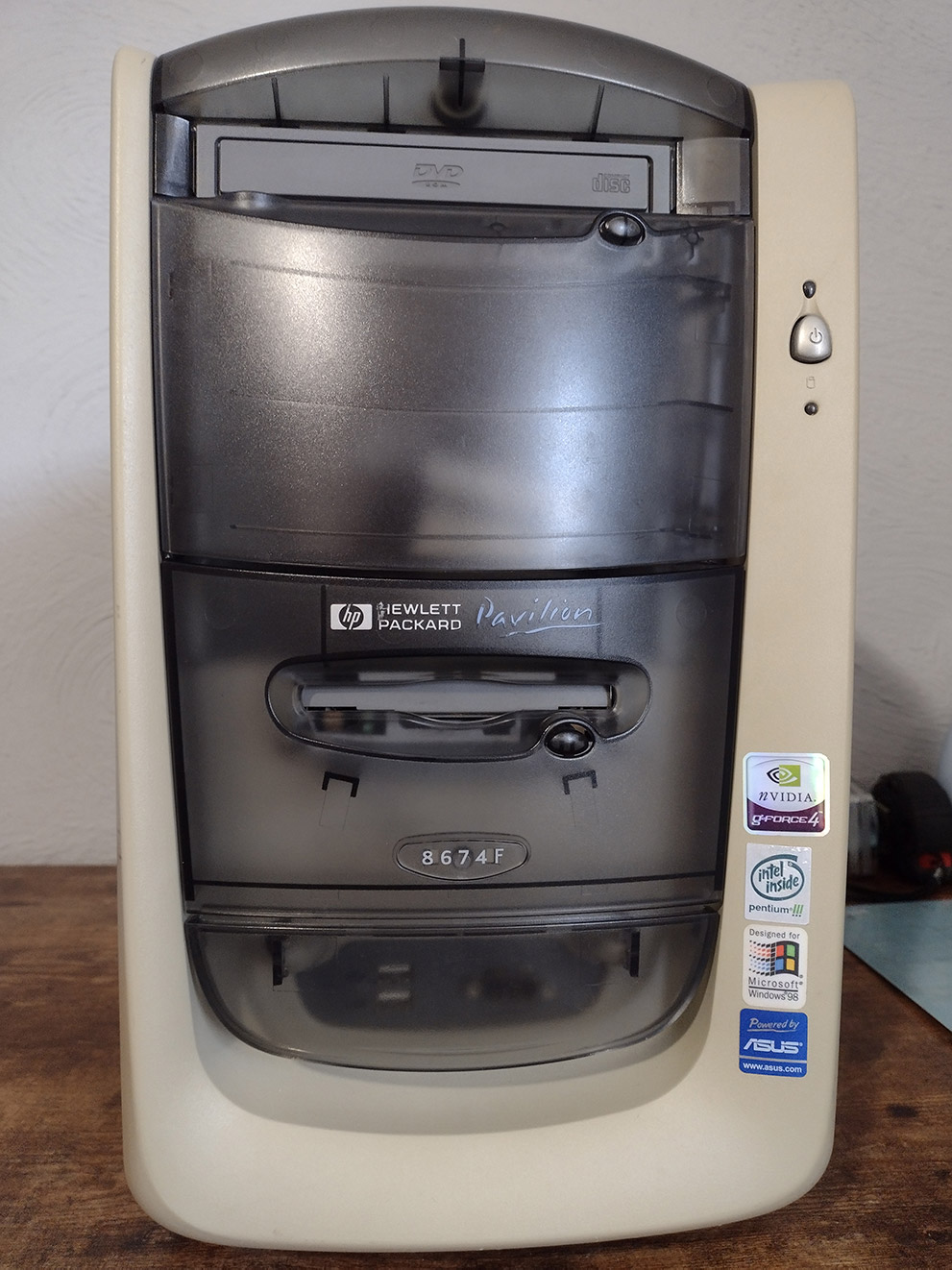 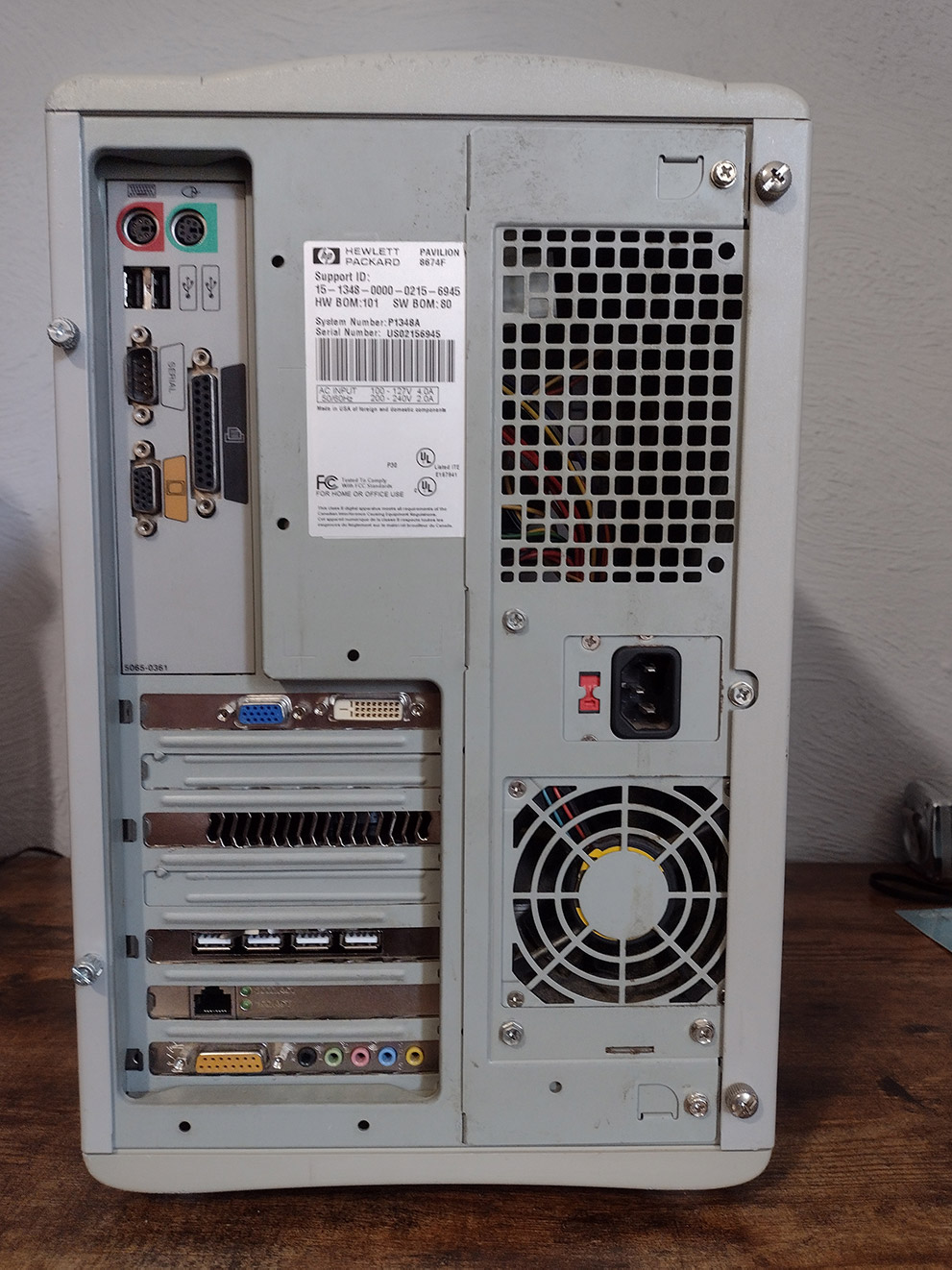 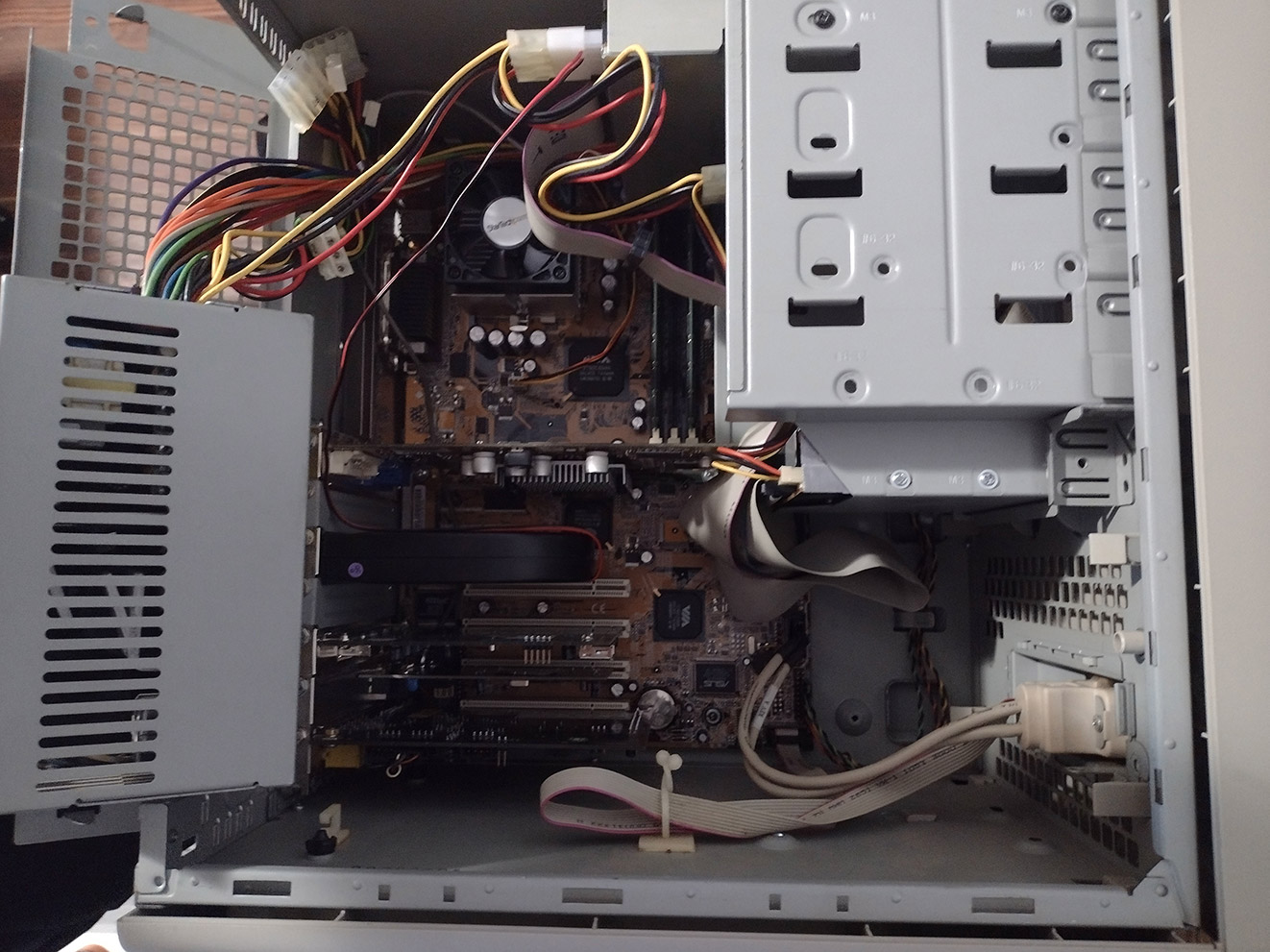 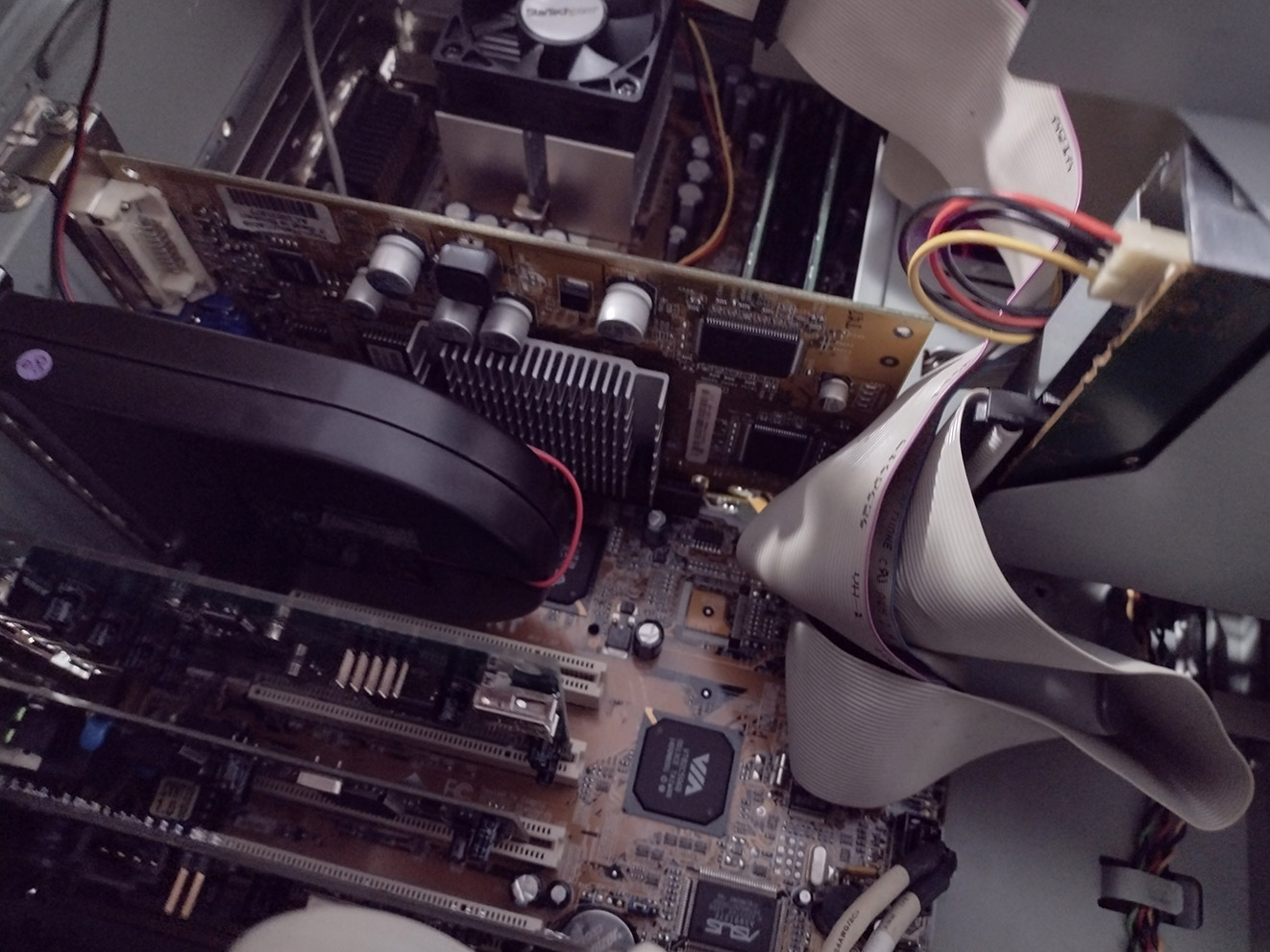 One of the best CPU the motherboard can handle, It originally featured the 700MHz version.

The OEM motherboard that came in this prebuilt, not great only has USB 1.0 and do not have any ISA ports but it's been running fine for me.

The least era accurate component in this build other than the SSD, lots of people were not running Windows XP yet in 2002 so I'll allow it. It is not a Geforce 4 Ti and runs way slower than one but again does the job mostly. Mine has some issues and sometimes artifacts at boot, a reboot (or a few) fixes it, once it boots fine it stays fine and runs stable.

This is as fast as the motherboard will run and as much as Windows 98 can natively handle.

This was originally a prebuilt so this is the case it came with, it's pretty small but heavy, the power supply fits on some sort of hinged door on the back panel, it's an interresting design even if it can be impractical to mess with the guts of the machine when needed.

The original heatsink was a weird semi passive setup with a shroud, I replaced it with this cheap one, it works great.

It's the one it came with, still running after over 20 years.

I do not run original IDE hard drives in my retro systems, they're slow and they tend to fail with no recovery options (I do miss mechanical drive noises tho). I pair it with a Kingwin ADP-06 SATA to IDE adapter, it's fiddly: it will only run if alone on the flat PATA/IDE cable. I do not recommend it unless you're on a budget. (Just shell the 10 extra bucks and buy this one from Startech instead).

Not the most high end but it sounds good and has good DOS compatibility.

It's cheap and has Win98 drivers.

Most thing but the CPU and the graphics card are already pretty much maxed out for my use, I will not upgrade the CPU, it's more than good enough but I will eventually upgrade the GPU to some sort of GF 4Ti. The case could also use some better air intake so I'm looking into modding the front bottom or do it through the 5.25" bays behind the door in the front. 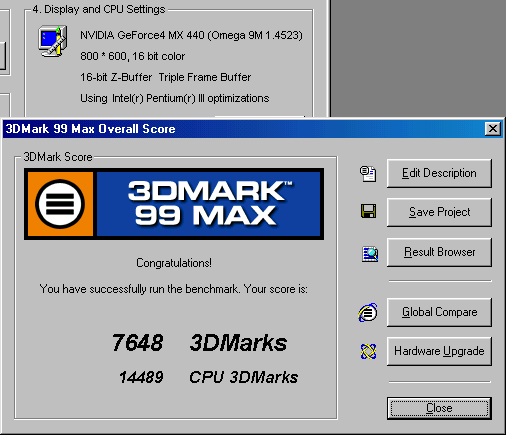 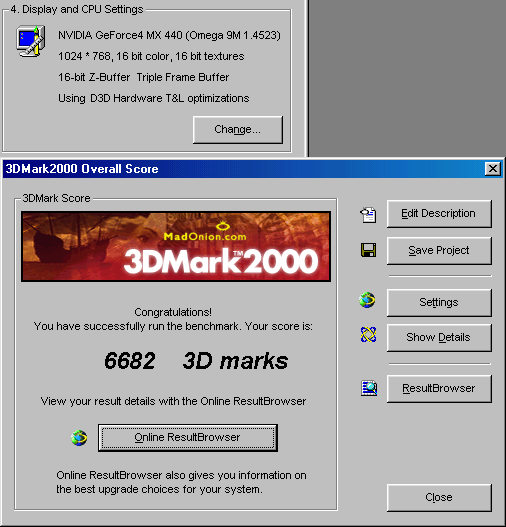